I’m so excited to be sharing the story of my Brazilian Adventure. This post is about my trip home to Brazil and it’s full of twists and turns. Here we go!

Before I dig deep on how I felt about my Brazilian Adventure coming back to my home city after 12 years away, I thought I’d give you a little background story on how, when, and why I left in the first place.

I come from the Northeast part of Brazil, which is a very conservative, patriarchal, and sometimes even chauvinistic region. Growing up I never felt like I fit in, as I was always “too much” for those around me. Too loud, too honest, too straightforward.

I was 20 years old and halfway through my law degree. It was a degree I liked but didn’t particularly love. My thing had always been fitness and exercising. But in our society, studying exercise science wasn’t good enough—so I settled for the law. (Law in Brazil is a bachelor’s degree, and I got it when I was 17ish.)

We had lost my step-dad (who raised me and who in my heart will always be my dad) a few years prior to my move to the US, and after his loss, my relationship with my mom became a bit strained…So, I decided that it was time for me to move on.

I sold my car, a white Fiat Uno. I paid some pending bills. Then, I bought my plane ticket and came to America, with just $300-$400 in hand and a dream in my head.

I struggled A LOT in the first few years. There were times when I had to pick between putting gas in my car and settling for the dollar menu items from Wendy’s or having a decent meal.

I know, I know: you’re probably asking what all of this has to do with my recent trip to Brazil. You’ll understand soon… patience, little grasshopper!

One thing that influenced my decision to move from Brazil was working as a law student intern in the courthouse. There, I witnessed firsthand the flawed “bureaucracy” of our system and the “Brazilian way” of doing things—which is basically trying to achieve something by bending the rules or social conventions. This is something that ALWAYS rubbed me the wrong way.

But… back to my Brazilian Adventure now! 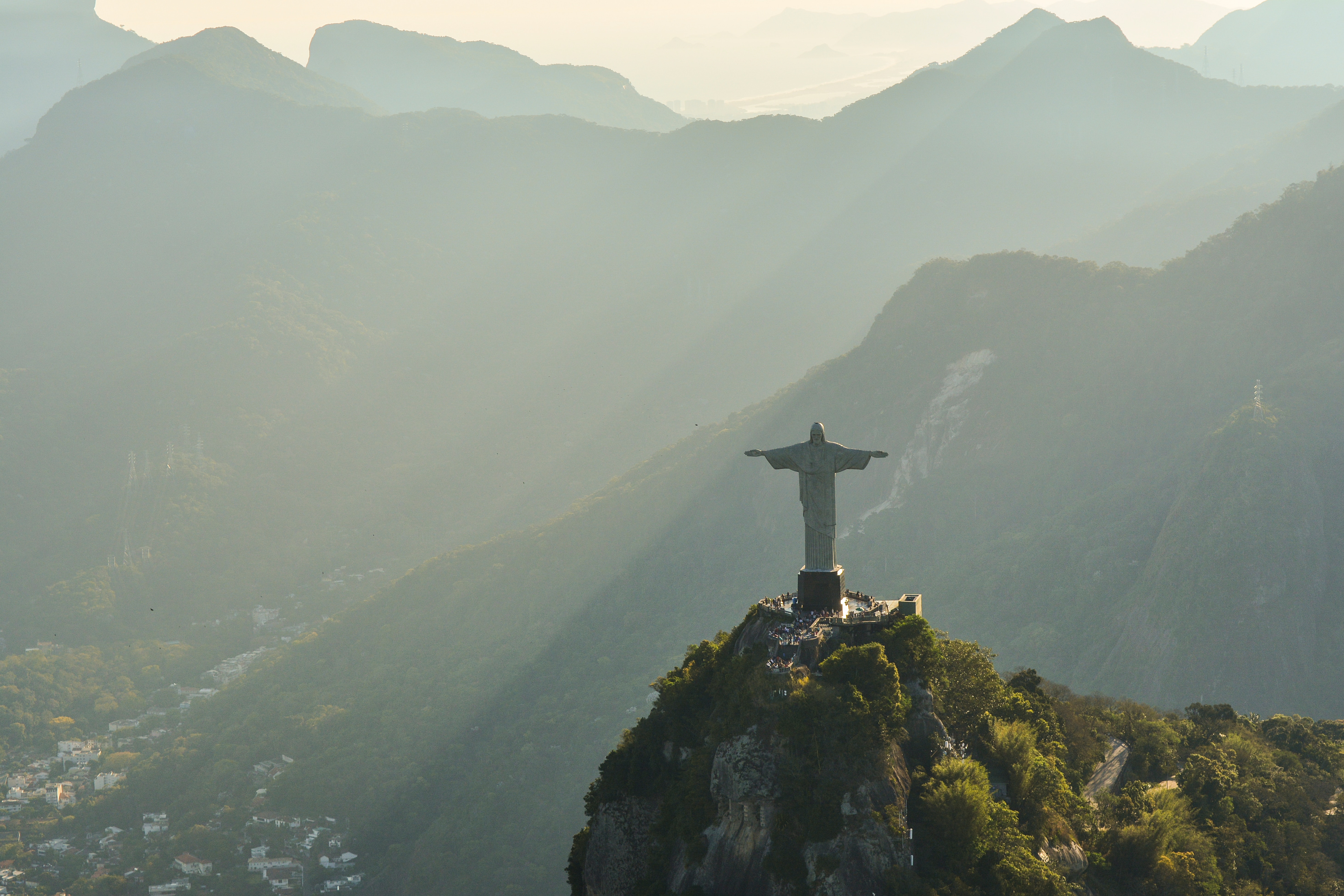 It was May 22nd, 2019…THE day that I was going to go to my home city after 12 years (Yup: 12 years!) It was 11 a.m. at the Miami airport, and we had just arrived with the kids and all our luggage from Dallas. We headed to the check-in desk of the airline, and we handed all our documents to proceed with the check-in—and that’s when we were told I was not going to be able to travel to Brazil.

Let’s now jump back a bit…

Great! Everyone was on the same page! No need to go to Houston (where the Brazilian embassy is in Texas) at the last minute to try and get a new passport. #Winning

And yet, here in 2019, I wasn’t allowed to return to Brazil. I couldn’t understand why and I was extremely frustrated with the lack of reliable information coming from all sides.

In other words, it was all a freaking mess, with no apparent proper rules.

I wasn’t asking for my situation to be fixed “the Brazilian way.” I just wanted to be able to travel given the information I was provided with two weeks prior.

After a lot of back and forth, A LOT of tears, and me having to beg the airline manager, we were finally able to travel…and that was my first experience with the “Brazilian way” after so many years not going home.

Next week, I will be talking about my first impression when I arrived, the cultural shock, and some emotions that went through my head before and during my trip!

If you liked this story, then I’ll be sure to share more of my Brazilian Adventure in the coming weeks.

What's your next move for a Stronger and Healthier you?

I NEED A PLAN

+ 10 Exercises to Avoid when Expecting

Training during pregnancy is a subject I find very important to discuss and bring awareness to as there is still a big stigma surrounding training and pregnancy. I have made it my mission to educate and help women around the world feel amazing and proud with their baby bumps, while living the fit and healthy lifestyle them and their babies deserve!

Thanks so much for signing up to get your FREE ‘’Full Body Pregnancy Workout and 10 Exercises to Avoid when Expecting’’.

It can be extremely challenging and confusing to try to guess which core exercises are safe after having a baby, but the ‘’Postnatal Core Cheat Sheet: 5 Abdominal Exercises you can do right after having a baby’’ will give you all the information and confidence you need to start reshaping your core.

Thanks so much for signing up to get your FREE ‘’Full Body Pregnancy Workout and 10 Exercises to Avoid when Expecting’’.

Latest Posts
We use cookies (we like to eat them too ) on this site for marketing purposes. By hanging with us, you agree to our terms.
Accept